Join Us For Lunch

Enjoy a bite at one of 40 restaurants and eateries

Learn About our Digital Gift Card

Visit Pike Place Market to find a handmade gift that’s as unique as your sweetie, pick up fresh tulips, or come to the Market for a dining experience.

Where to Shop Black-Owned Businesses in Pike Place Market

February is Black History Month! As we celebrate and uplift the history of Black Americans, we invite you to explore the Black-owned businesses at the Market.

Enter to Win the Energize Your WorkWeek Contest!

Visit the Market throughout Local Celebration Month in February and show us how you eat, shop, meet and rejuvenate to enter to win special prizes!

From classic seafood shacks to world-famous restaurants, these spots are known for their delicious and authentic clam chowder.

What are you looking for?

Bridging the Market to the Waterfront 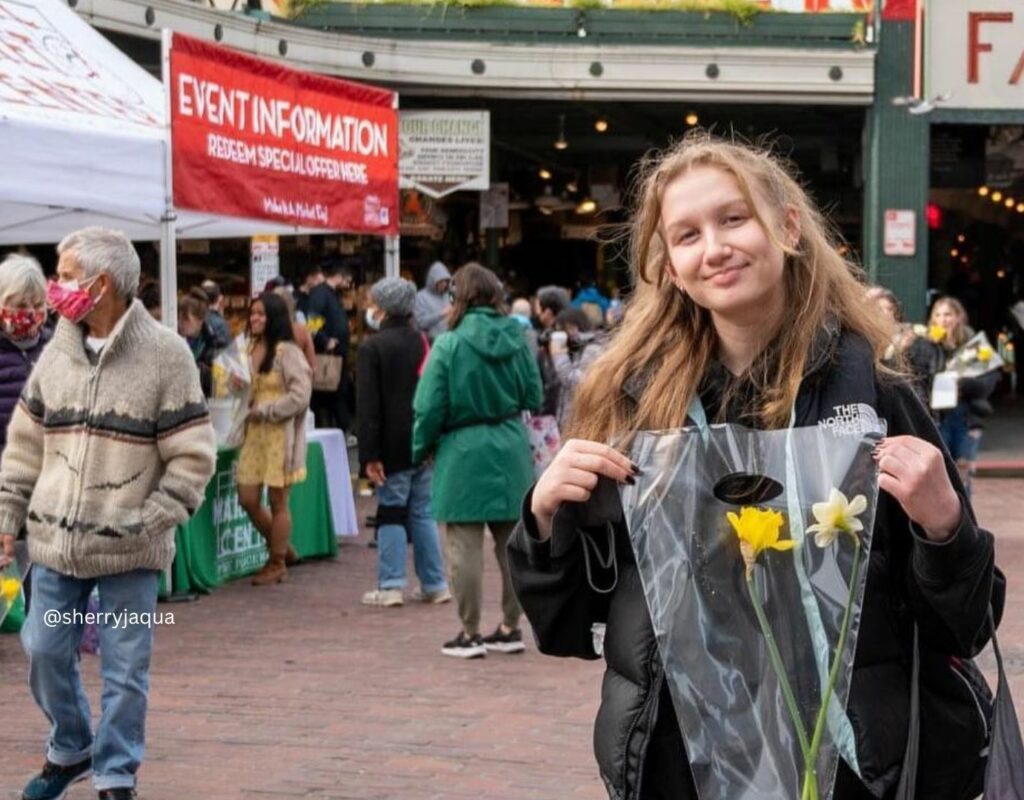 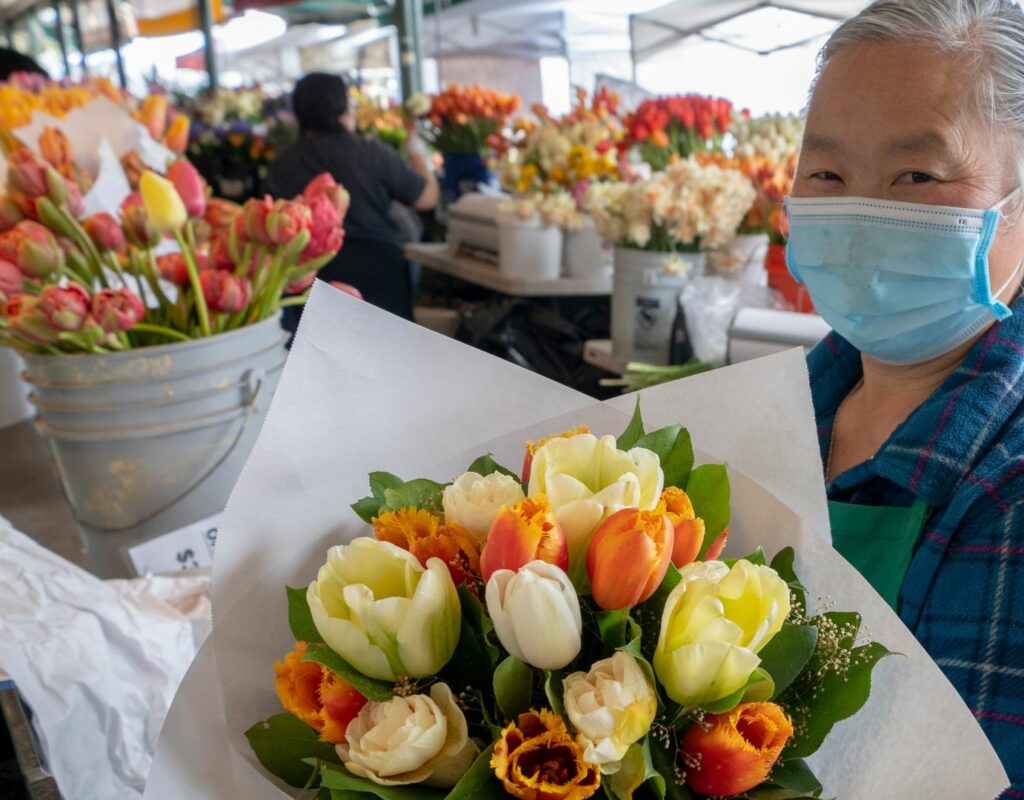 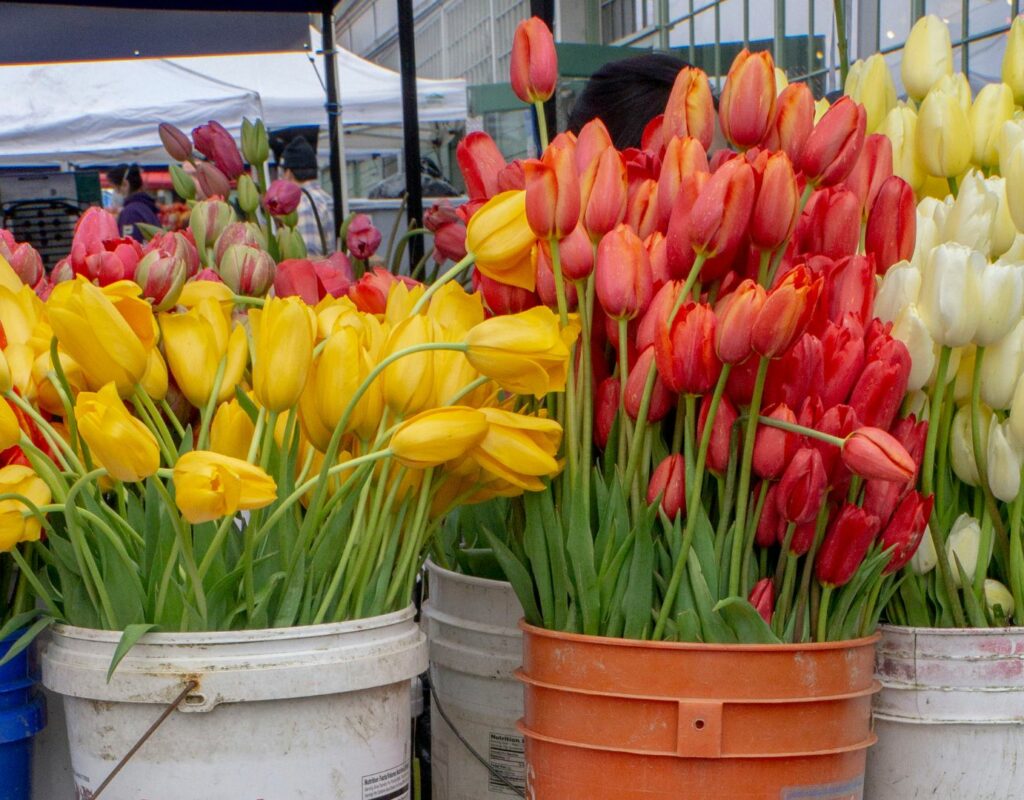 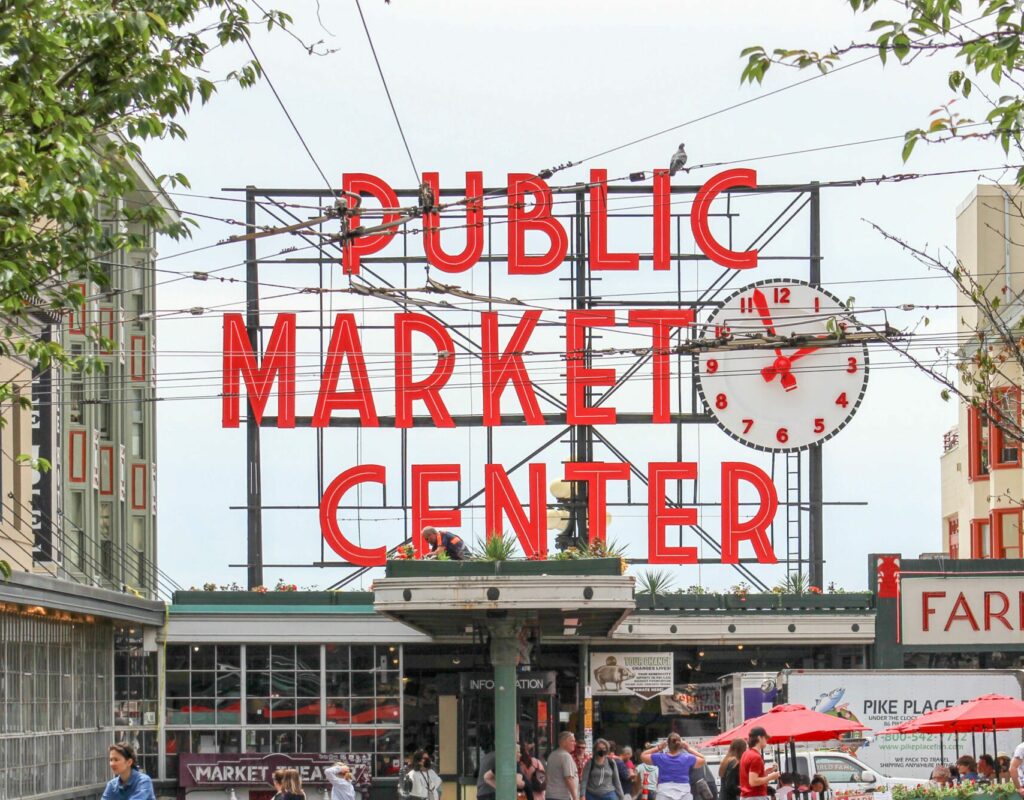 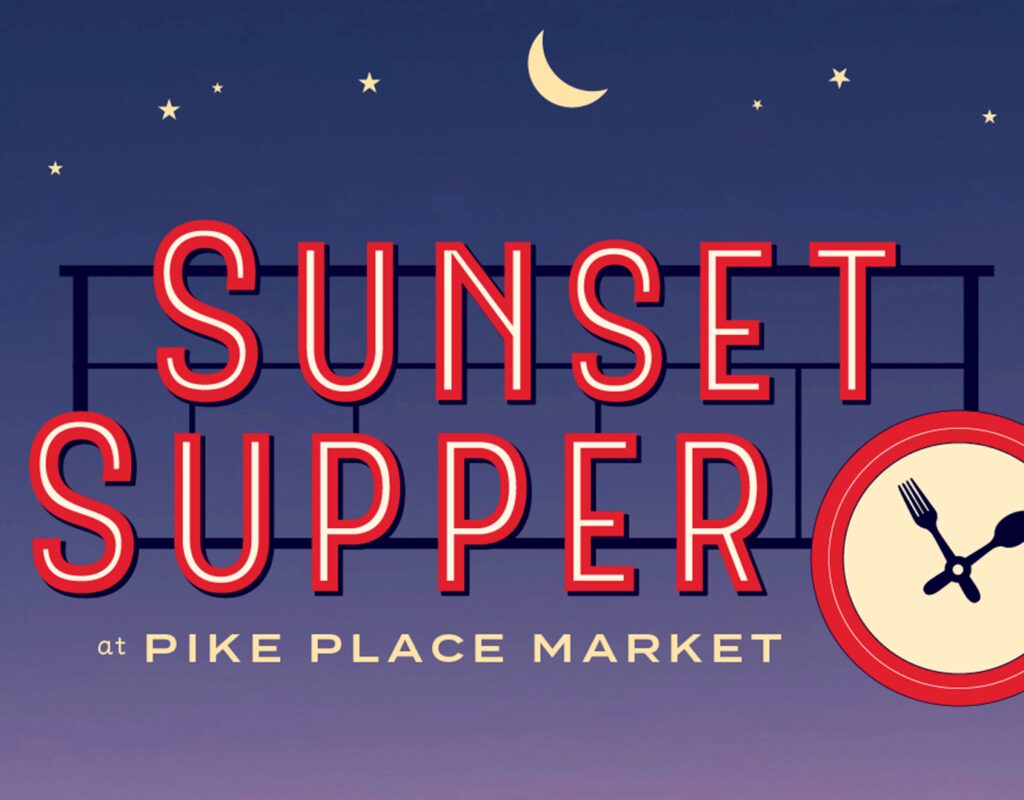 28th Annual Magic in the Market Stay up-to-date about everything happening at the Market!

Stay up-to-date about everything happening at the Market!

Learn how Pike Place Market became the soul of Seattle, from our humble beginnings to almost being smashed with a wrecking ball in the ‘70s. Six to 12 farmers bring their produce-filled wagons to Pike Place on opening day. They sell out by lunchtime. Seattle City Councilman Thomas Revelle dedicates the Market to the people of Seattle after Frank Goodwin completes construction of the first building. 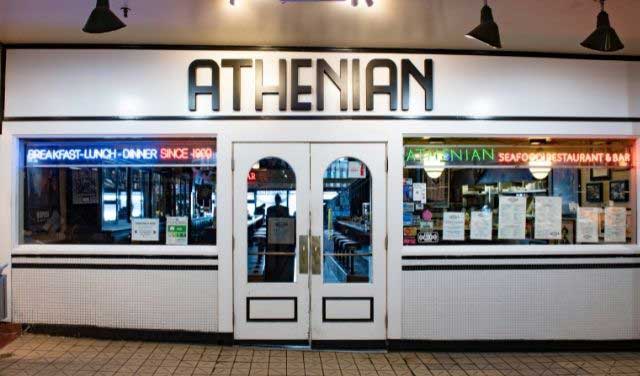 Athenian Inn opens, with three Greek brothers as the owners. 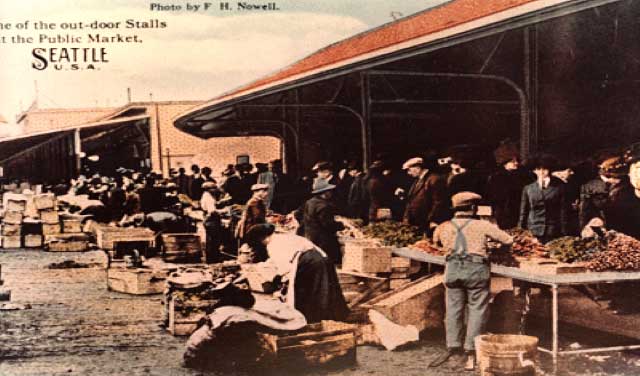 Stalls are added thanks to a $10,000 contribution from the City of Seattle. The Sanitary Market building opens as well. 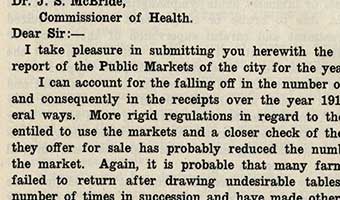 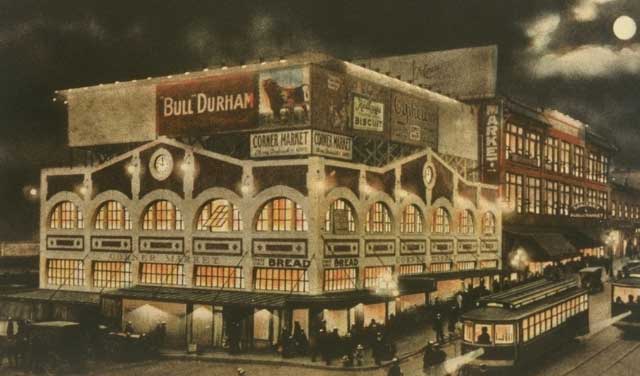 The Corner Market building opens, with Three Girls Bakery as one of the shops. 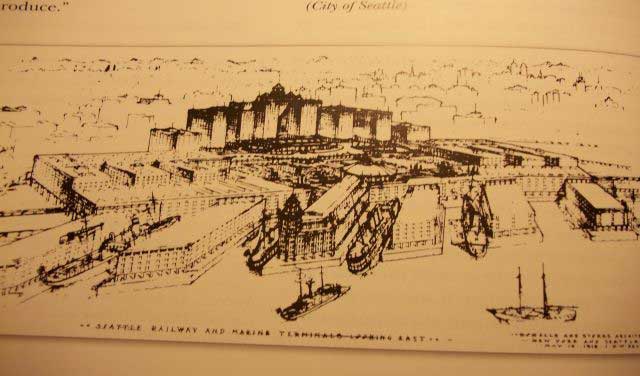 The first of many proposals to create a new look to super-size the Market is rejected by Seattle voters. The City of Seattle creates City Fish to counter the high price of fish. With construction complete, the configuration of the Market looks much like it does today. A branch of the Seattle Public Library opens on the lower floor. 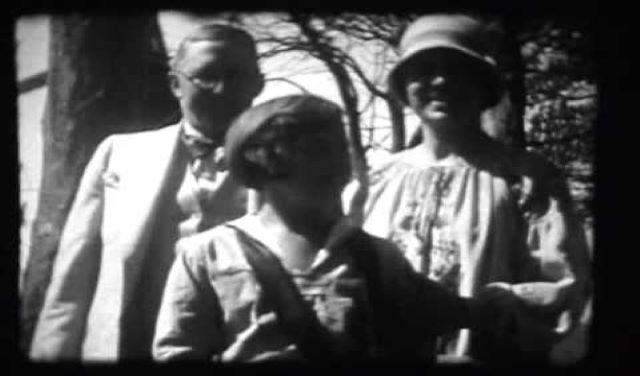 Arthur Goodwin takes over as manager of the Market from his uncle Frank. Arthur Goodwin's book, "Markets: Public and Private" is published, which becomes a textbook for the creation of other markets. Delivery man Peter DeLaurenti marries Mamie-Marie Mustelo, who works for her mother's grocery. In 1946 they purchase the grocery and create DeLaurenti. Farmer Giuseppe "Joe" Desimone owns more than half the shares in the Pike Place Public Market Company, making him the major decision maker. Dance Hall operates in the Economy Market Building. During the Depression, the Market was a central community gathering place as well as a major food center.

Happy Lunar New Year! ✨🐇 May the Year of the

Quick poll! Have you’ve been to Pike Place Marke

A taste of what's to come! 🌷@sebastiansfarm bro

When the sun is out… the table are out! @misscaf