Robot vs Sloth is a small shop dedicated to bringing Seattle the very best handmade, animal-themed gifts for all ages.

Owner La Ru (Lauren Rudeck) started her Pike Place Market story in 2012 when she partnered with a fellow Seattle artist to operate a small shop on Western Avenue. After outgrowing her space, La Ru moved to First Avenue, where she launched Robot vs Sloth in 2018.

Come down and see it for yourself! Find them on the corner of First Avenue and Pine Street next to the Taproom at Pike Place.

Charitable Partner
We support the Pike Place Market Foundation by donating a portion of our proceeds.

Our retail store is open!

Learn About Our Safety Measures
Hello!

Why are we called Robot vs Sloth?

People often ask why robots, why sloths? (La Ru here – owner and creator of Robot vs Sloth.) Well in the ’80s Seattle had a terrible sloth problem. By 1982 they were everywhere. So many sloths people were tripping over them, they’d fall out of trees onto their roofs, they’d climb important Seattle buildings; the sloths were taking over Seattle. During a heavily debated city council meeting, the city council voted, 7 to 2, to bring in robots to take care of the growing problem.

The robots came in but went overboard, they got rid of all the sloths except for two that now live at the Woodland Park Zoo. The robots shipped all of the other sloths safely down to Costa Rica, where they have flourished as a species.

February 10th is the anniversary of the infamous battle between the robots and sloths. Just kidding, but that would be a fun story, right? 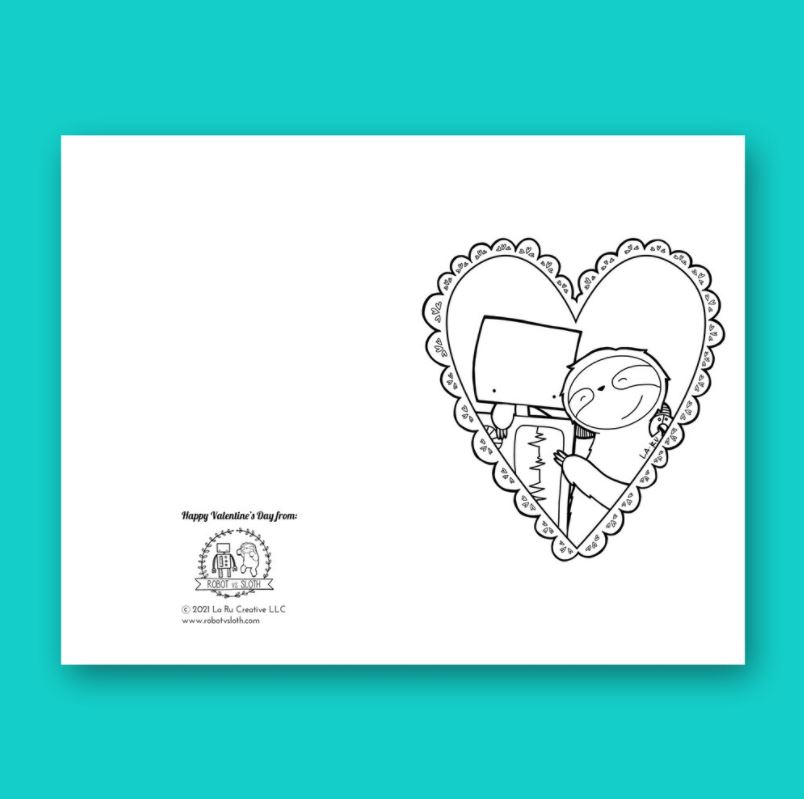 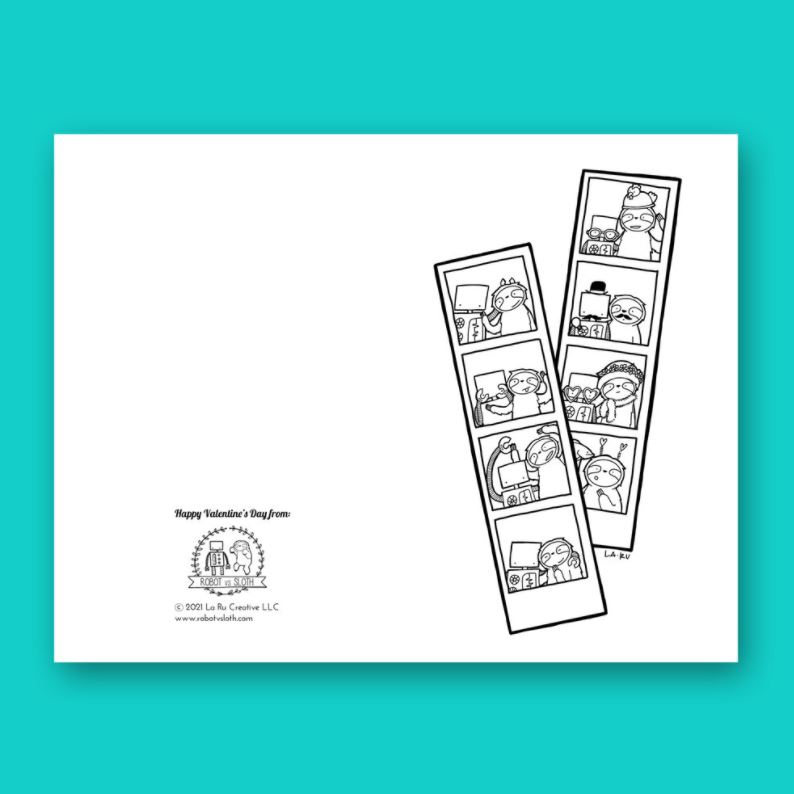 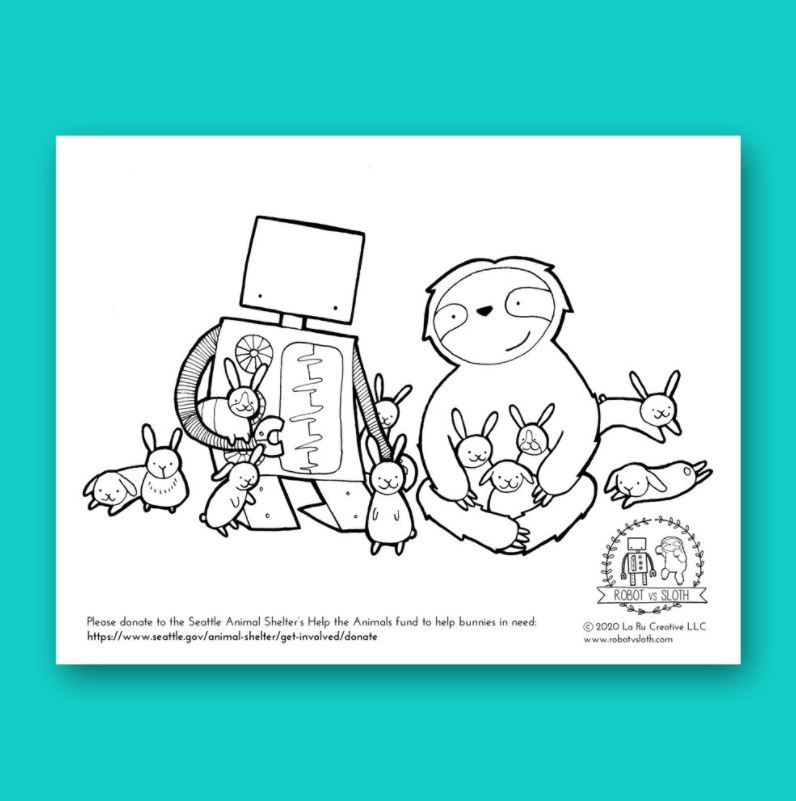 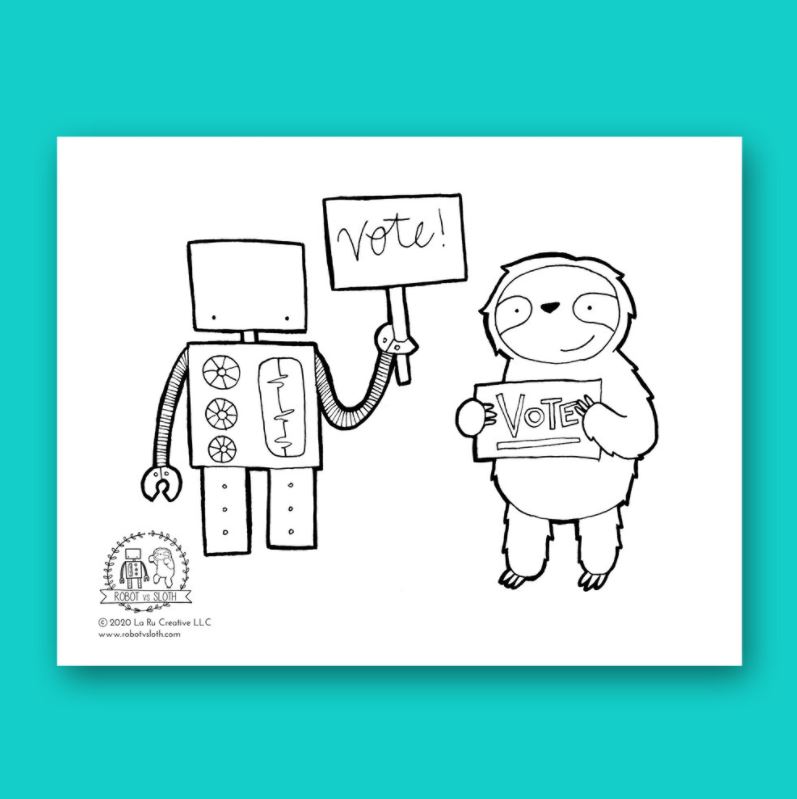 12 Gifts for Kids and Teens at Pike Place Market

Our Market elves searched over 500+ independently-owned Pike Place Market businesses to bring you the best gift guide recommendations for kids and teens. Looking for something shiny to add to your accessory collection? Pike Place Market has beautiful jewelry in just about every size, color, style and budget. 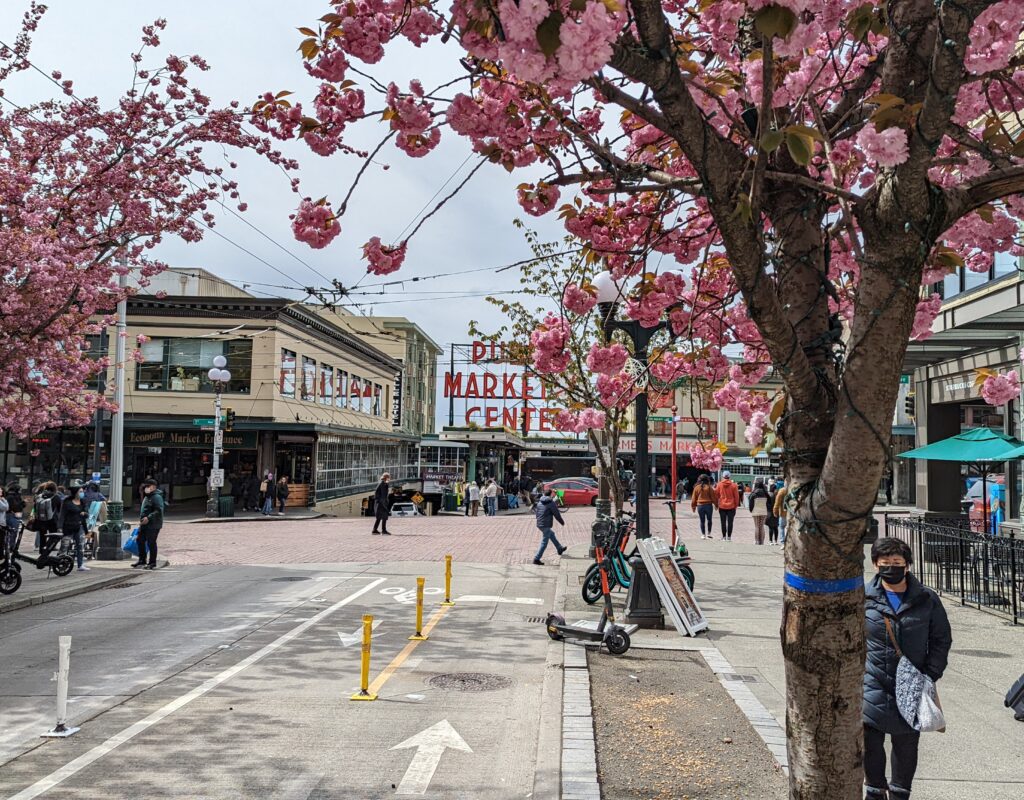 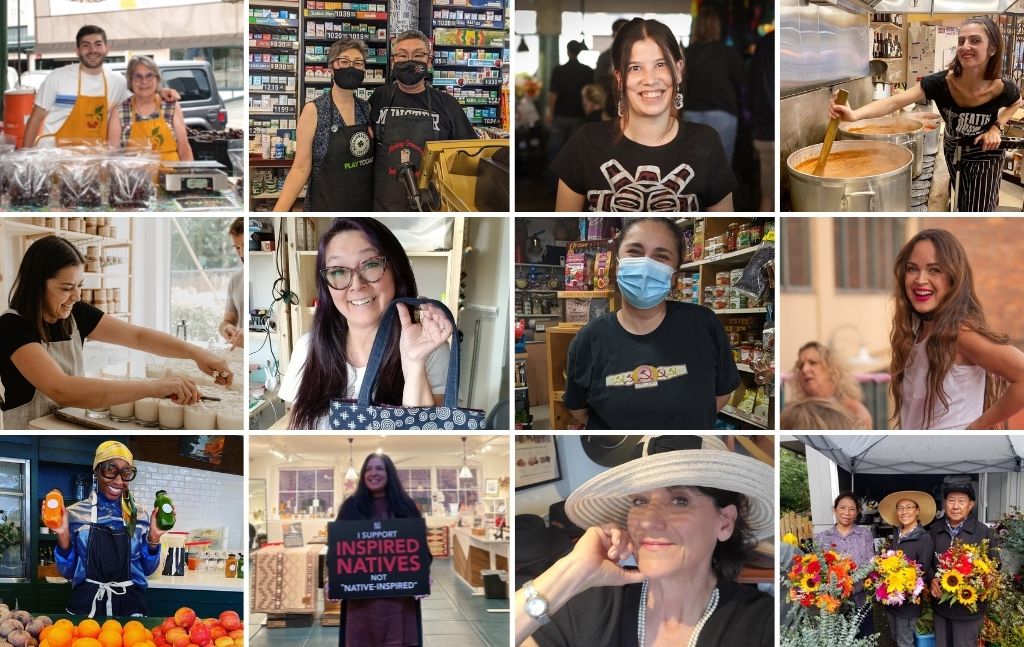 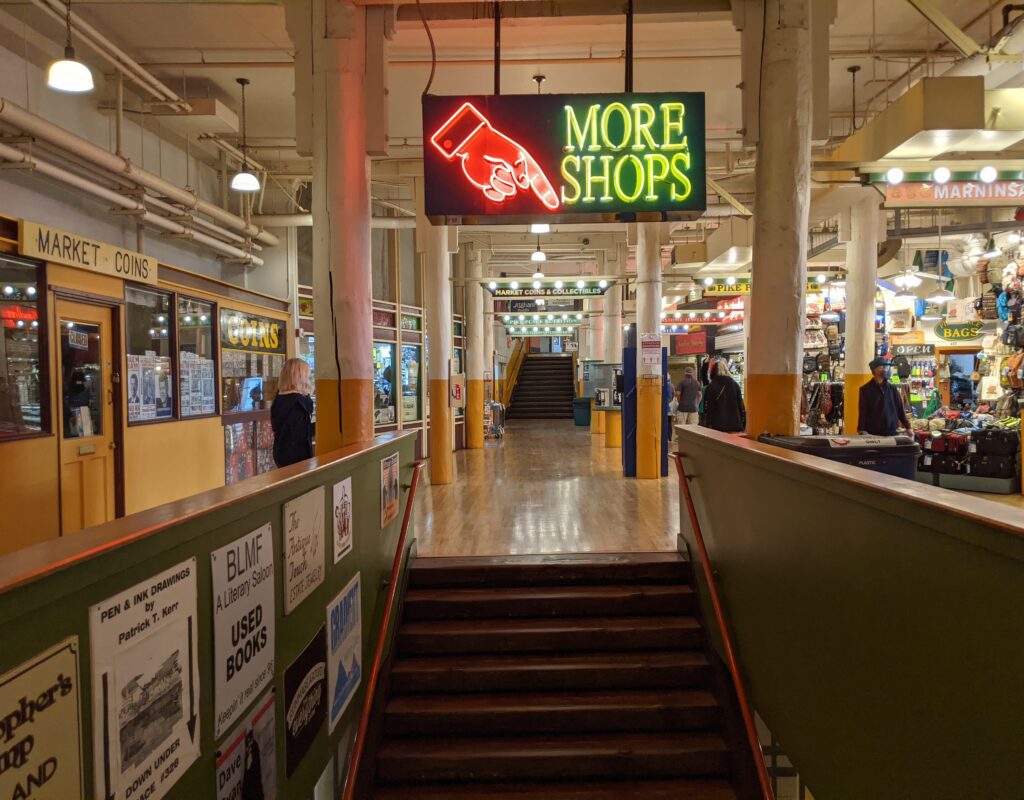