The small size of his pieces forces the artist to reduce the designs to their basic structures, giving them an archaic look.

Rather than attempting to express his own personal style in modern northwest art, Leen aims to produce modern amulets that appear to be “old fashioned and traditional”.

After more than 20 years spent carving Northwest Coast art, he has also returned to other styles: Celtic knots, Mimbres pottery designs and other folk art traditions. 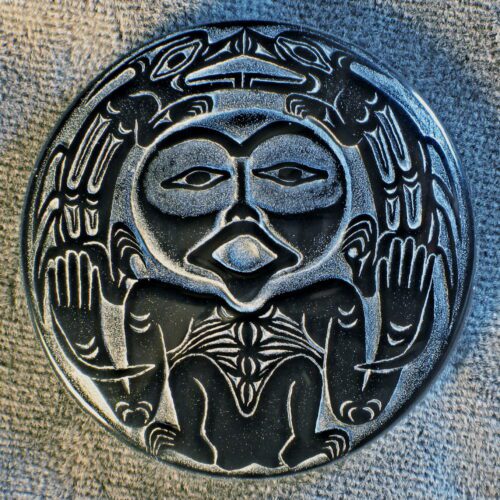 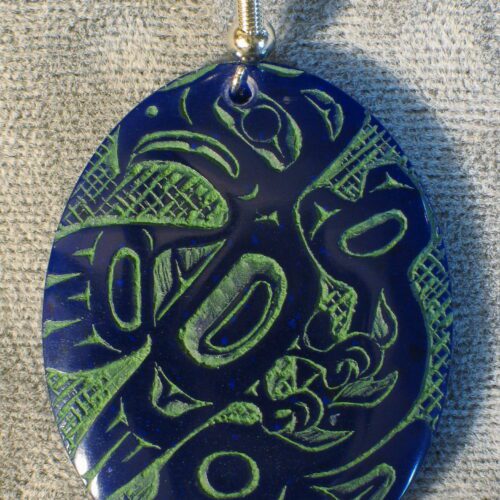 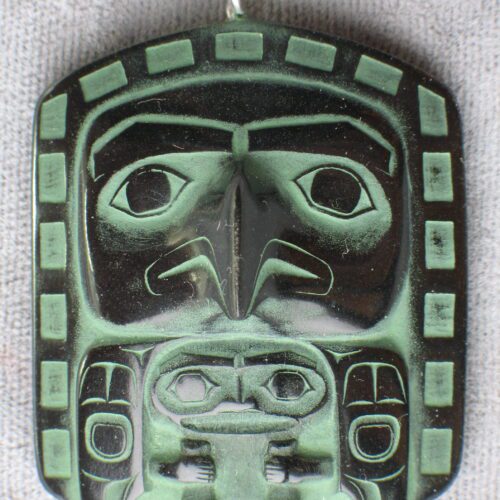