City Fish is one of the oldest seafood stands at the Market. Located in the heart of the main arcade, City Fish Co. is a must-see when at the Market.

Under the original name of the Municipal Fish Market, City Fish Co. opened in 1918 in one of the original stalls on Pike Place. Immediately, throngs of consumers swooped down on the business, buying their three and half-pound limit of fish and oysters at a third of the previous cost. They sold over 1,391 pounds of salmon alone on that first day to hungry Seattleites.

City Fish Co.’s opening followed a year of hardship for the nation. As America was at war in 1917 and food supplies rationed, seafood-loving Seattleites were faced with a fish shortage of epic proportions. Enterprising businessmen, hoping to make a large profit on the meager supply, took advantage of the situation by inflating prices well beyond what average shoppers could afford. Citizens were outraged.

Sensing a crisis, then-Governor Ernest Lister stepped in, insisting on a plan to guarantee that a state-controlled supply of fish be delivered by the City of Seattle to consumers at the lowest possible price. On January 14, 1917, an emergency ordinance was introduced to the Seattle City Council requesting that money be set aside from the general budget to establish, maintain and operate a city-owned fish market.

In 1923, the city elected to get out of the fish business and leased the market to a private owner. Rechristened City Fish, Seattle’s original seafood company stood at the entrance to Pike Place Market, offering a full line of fresh seafood at a fair price, now direct from the fisherman to the consumer.

One hundred years later, Seattle’s original seafood company, City Fish Seafood Market, still stands in its original location in the heart of the Market. Shop their wide selection of fisherman-direct fresh seafood at fair prices – from “boat to throat”!

This year brought us many joys at Pike Place Market. We welcomed many new businesses, commemorated milestones met by others, and celebrated with our special community throughout every season. 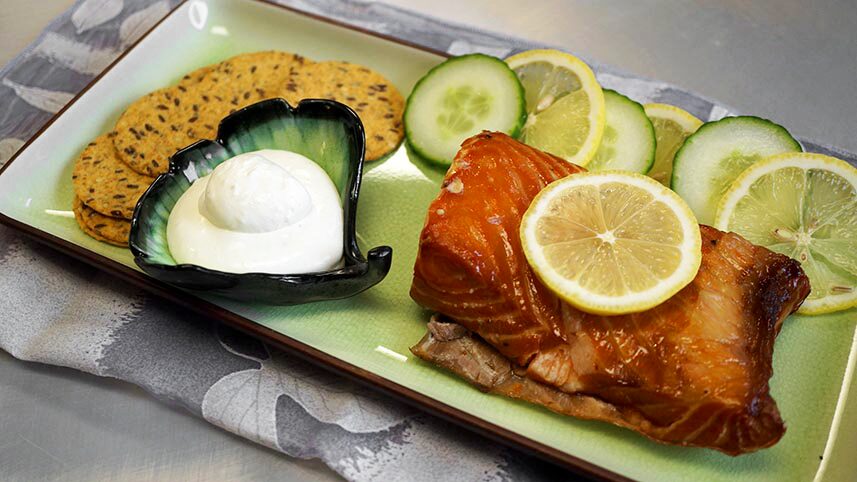 Need a quick table dressing to welcome your guests? We’ve got you covered with a quick and easy five-minute snack with some local favorites.