Sharon has a certificate in millinery from the Fashion Institute of Technology (FIT) in New York City. She has made one-of-a-kind hats since 1981. Her hats have been in British Vogue Magazine and films such as James and the Giant Peach, Jack, and Chaplin. Sharon was also a millinery instructor at the Academy of Art College in San Francisco, and a guest artist/instructor at the University of Wisconsin, Madison.

Eclipse Hat Shop is one of the newest businesses to open its doors on Western Avenue, but the shop has a long history of being at Pike Place Market. In 1949, Herman Helmun started Eclipse Hat Shop in the Sanitary Market, where Silver & Salt is today. Sharon met Herman and apprenticed under him for three years before taking over ownership of the shop in 1996. After a nearly 20 year hiatus, Sharon and the Eclipse Hat Shop have returned to the Market. 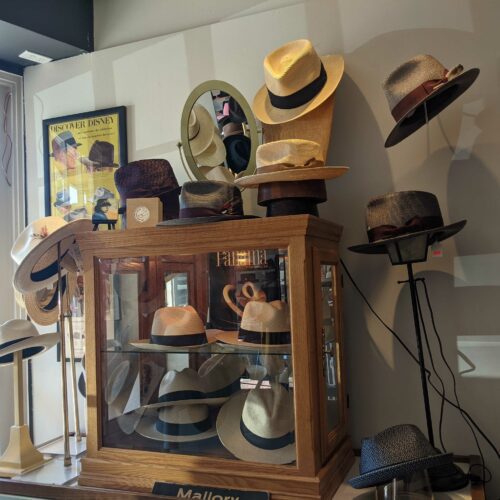 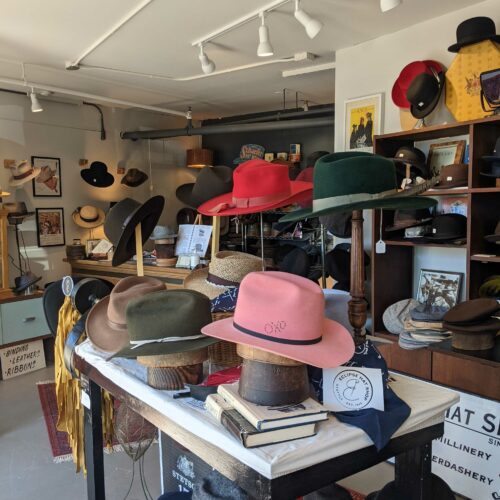 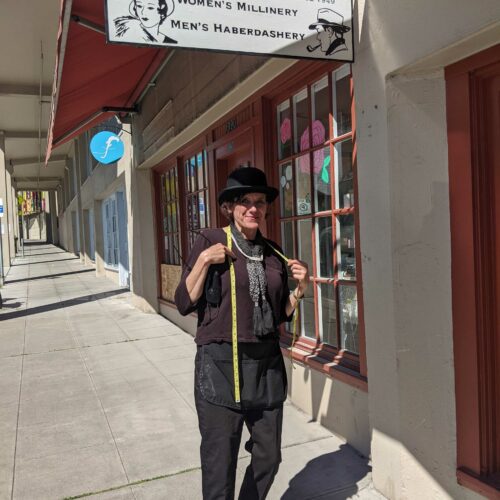 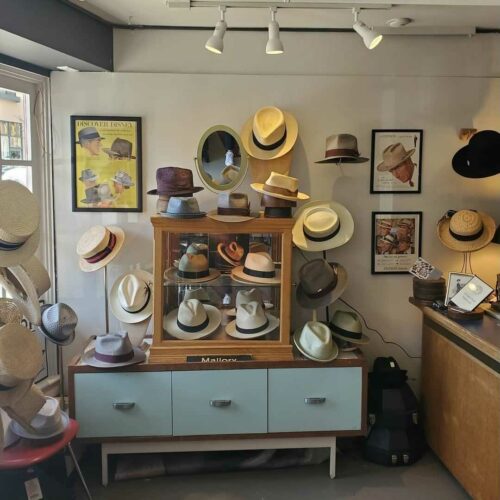 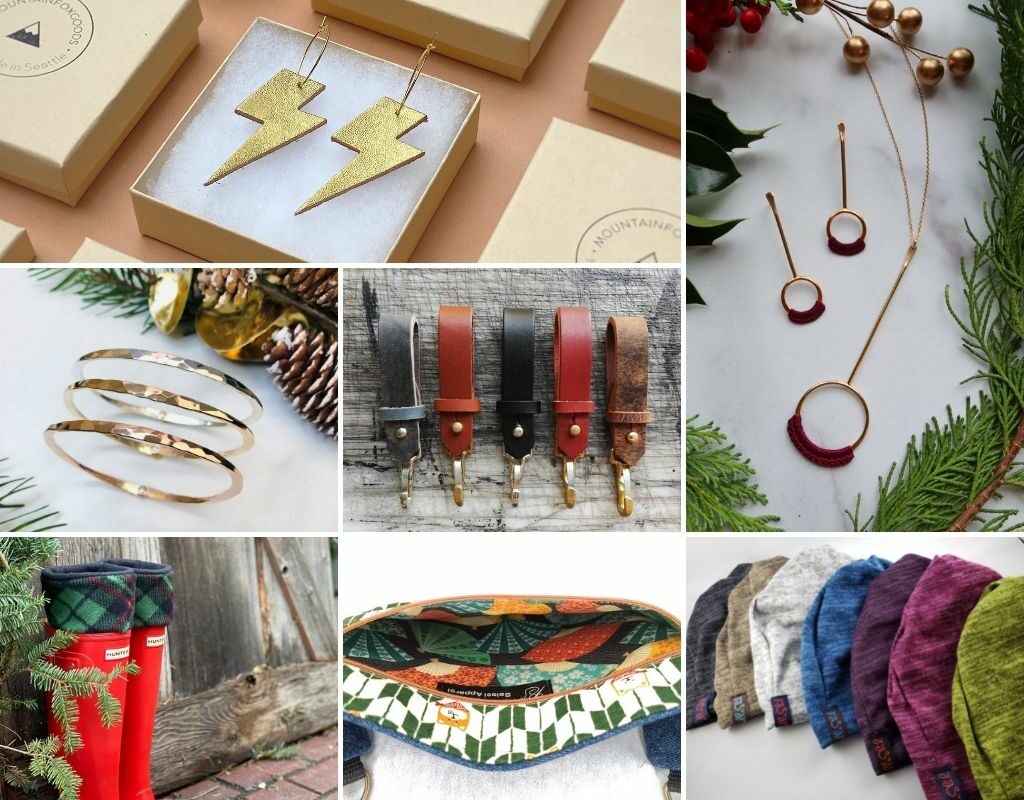 We’ve rounded up a list of Pike Place Market gift ideas for the fashionista in your life. Whether you’re looking for unique jewelry, leather hair barrettes, or vintage bags!