SHAMA is now open for dinner!

A new restaurant has opened its doors in the lower levels of Pike Place Market! Overlooking the golden sunset views above Western Avenue, SHAMA is a unique, fine-dining Moroccan restaurant that brings a taste of home by owner Hamid Majdi. 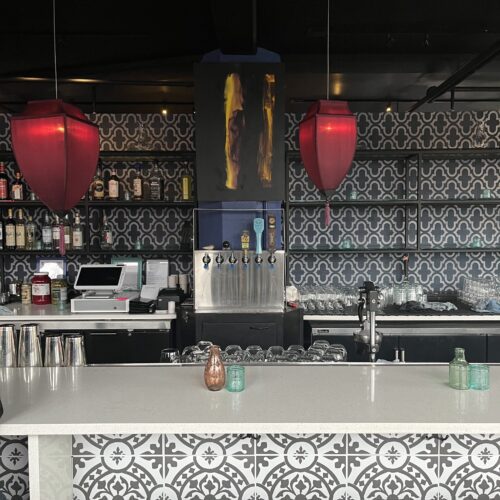 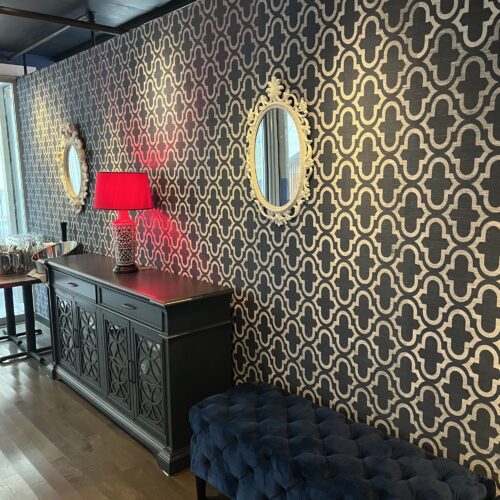 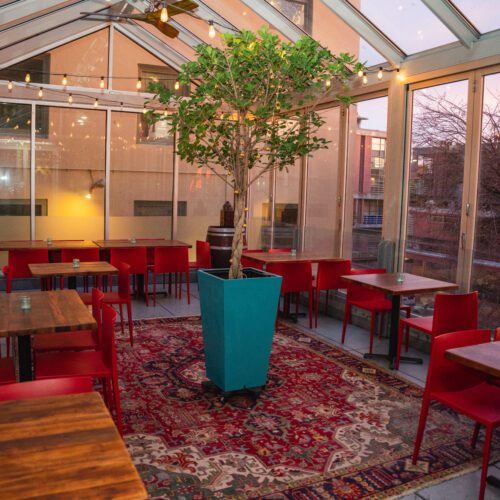 SHAMA’s menu brings unique pairings of fragrant spices and sweet touches, with everything from light flatbreads, scratch-made dips and salads, to richly braised lamb shanks and a fresh fish of the day all presented beautifully. 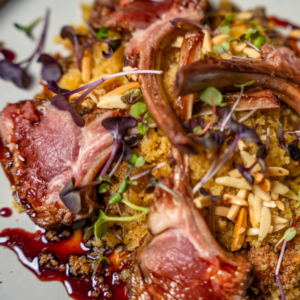 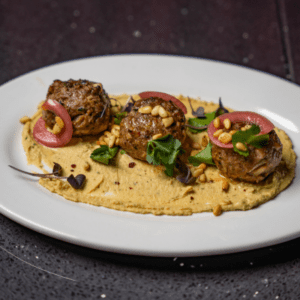 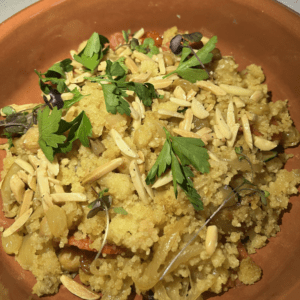 SHAMA comes from a common female Moroccan name, inspired by a woman who lived in Hamid’s neighborhood growing up and served as a strong maternal figure in his community to lend a hand to anyone who needed it.

Hamid has had a special relationship with the Market even before opening SHAMA. When he arrived in Seattle on the evening of St. Patrick’s Day in 2001, Hamid knew he was in the right place to set his new roots. Landing at the Green Tortoise Hostel just steps away from Pike Place Market, the nightlife spirit was alive celebrating the holiday, and the city welcomed him in.

Hamid had come to the U.S. from Morocco after winning the visa lottery for a green card to seek a career in the hospitality industry. He spent a brief stint in New York and South Carolina before the evergreen appeal of the Pacific Northwest brought him westward. After some time working in smaller restaurants around the city, he took a job at IL Bistro in the Market. Ten years later, he had moved through various front-of-house positions and was heading their wine program. 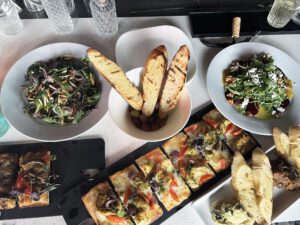 When the opportunity for Hamid to strike out on his own became available he jumped at the chance and now welcomes locals and tourists alike to enjoy original recipes of his home country at SHAMA. Whether you’re in the mood for a small bite and crafty beverage in their bar, or a full-course spread in the dining room, SHAMA has a place for everyone.

How to find SHAMA:

Walk down the street between Pike St and the Information Booth towards the Gum Wall. Continue straight past Ghost Alley Espresso and hang a right to continue down the walkway to the Pike Market Senior Center entrance. Walk down the stairs directly in front of you and look for the glass atrium.

Find the staircase between Cobb’s Popcorn and Jarrbar. Walk halfway up the stairs and you are there! 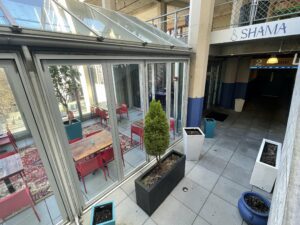 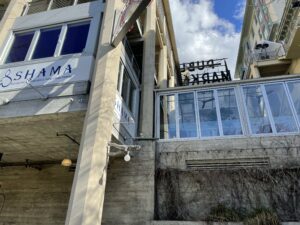 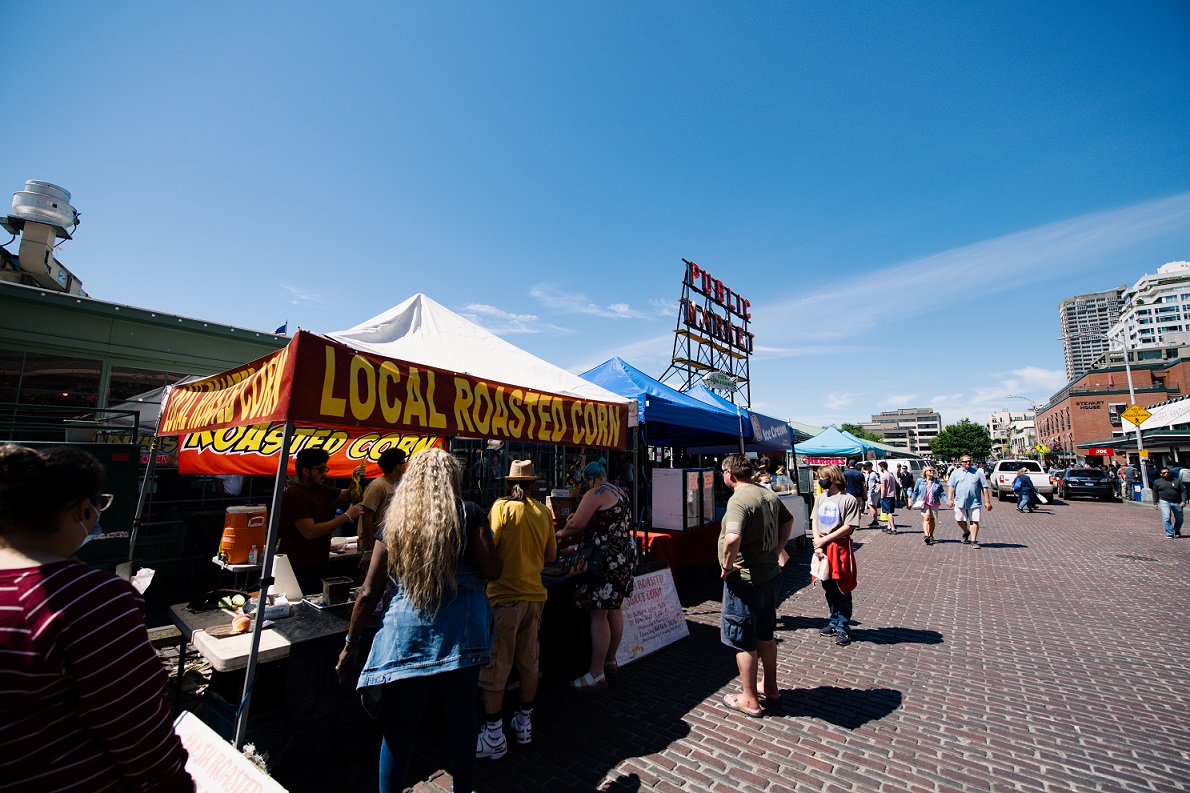 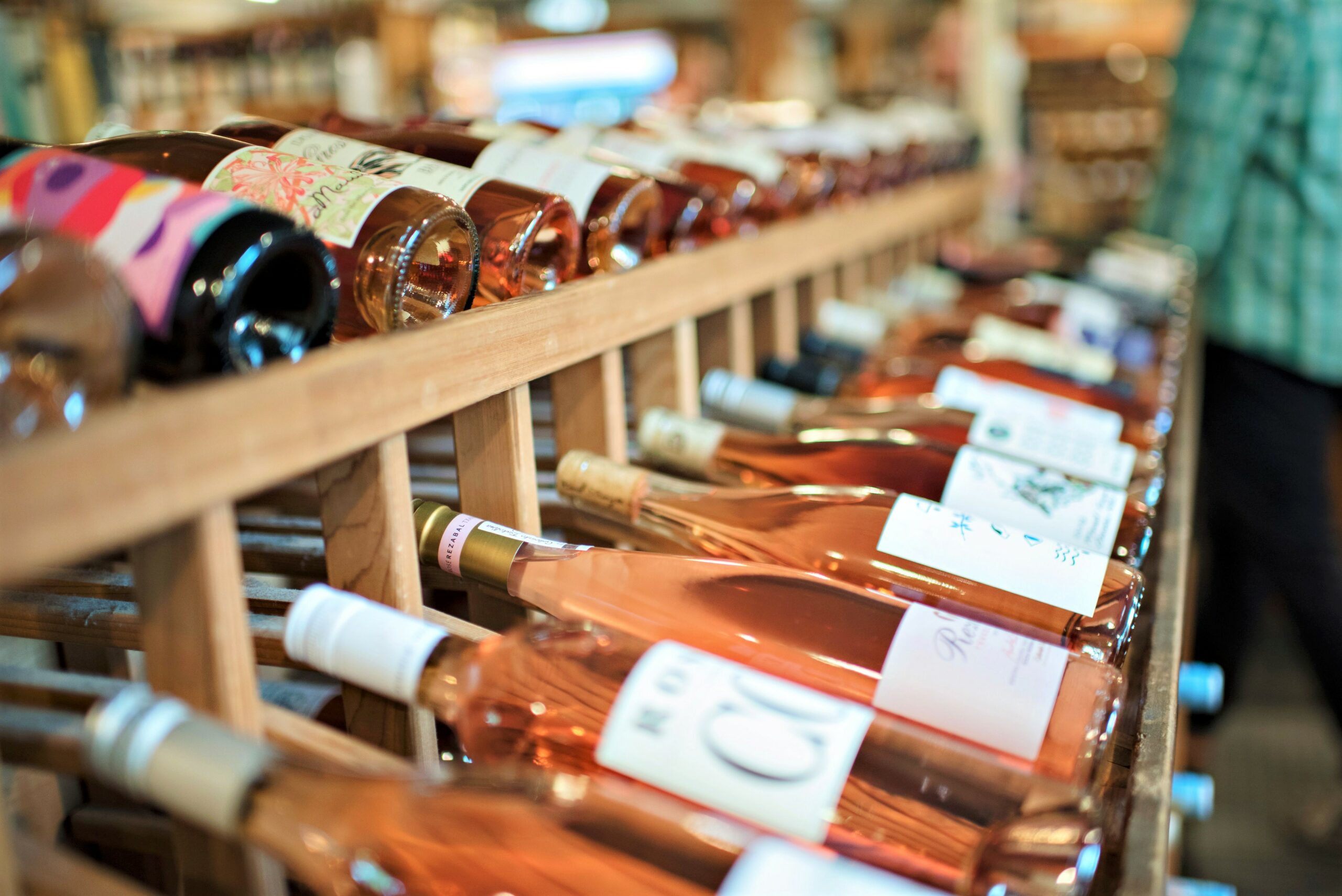 10 Shops to Pack for Your Picnic at Pike Place Market! 3 weeks ago DeLaurenti Food & Wine

10 Shops to Pack for Your Picnic at Pike Place Market! 3 weeks ago DeLaurenti Food & Wine